Ray Smith Studio joins Decentralized for a round table, to provide insight on the Studio’s collaborative practice. The discussion is set among an installation of eight large scale Table Drawings. In the collaborative spirit of Ray Smith Studio, the works were created by approximately fifteen artists, and are not authored. From 2010 to 2012, the artists participated in an uninhibited, stream of conscious draw-a-thon.

These drawing experiments coincided with the Occupy Wall Street protests. The 2011 movement marked a new state of resistance. Smith reflected on the time, noting that everyone wanted to participate in the protests, but there was not a guideline on how to do so. Inviting each other to draw freely and spontaneously, Ray Smith Studio responded to the widespread protests and growing sense of resistance in their unpredictable and experimental Table Drawings. During Features, the Studio discusses the Table Drawing process, and responds to the artworks in a new age of protest.

Ray Smith first moved to New York in the late 1970s to join in what he describes as a “particular type of energy.” Since establishing his studio, the artist has been a continuous champion of collaboration and community. Smith has shown in the Whitney Biennial; the Musée National d’Art Moderne, Paris; and the Museum of Modern Art, New York, among others. 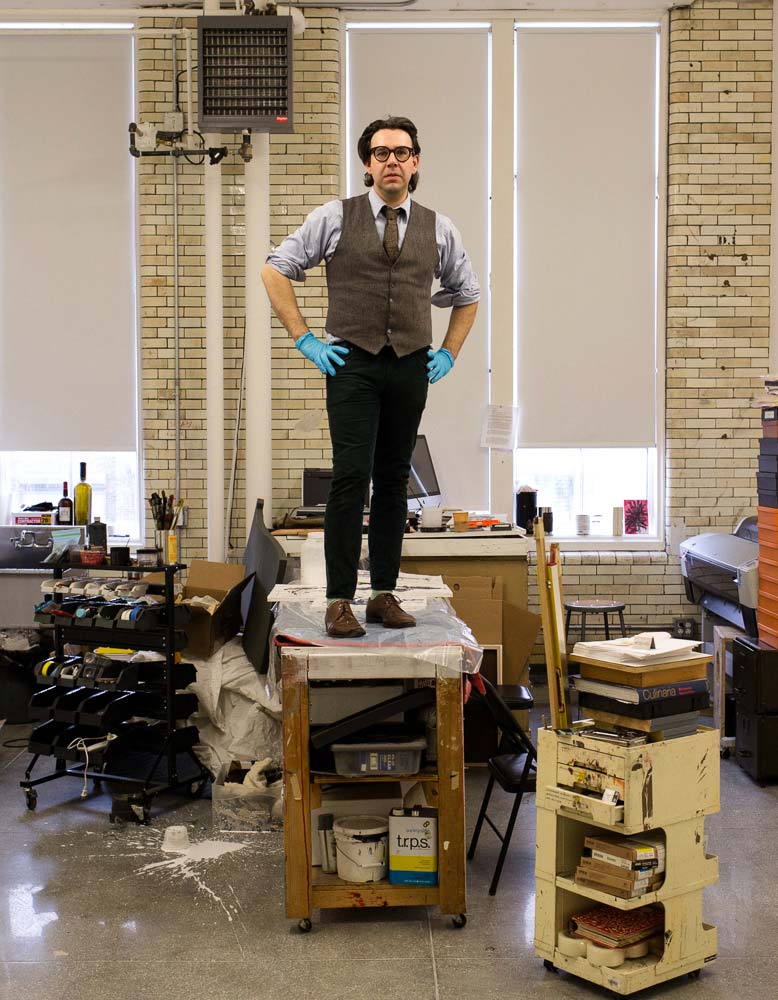 Mana Decentralized is building a list of arts professionals to be an invaluable resource for those aiming to make useful connections. Members are encouraged to share their knowledge and contribute contacts. 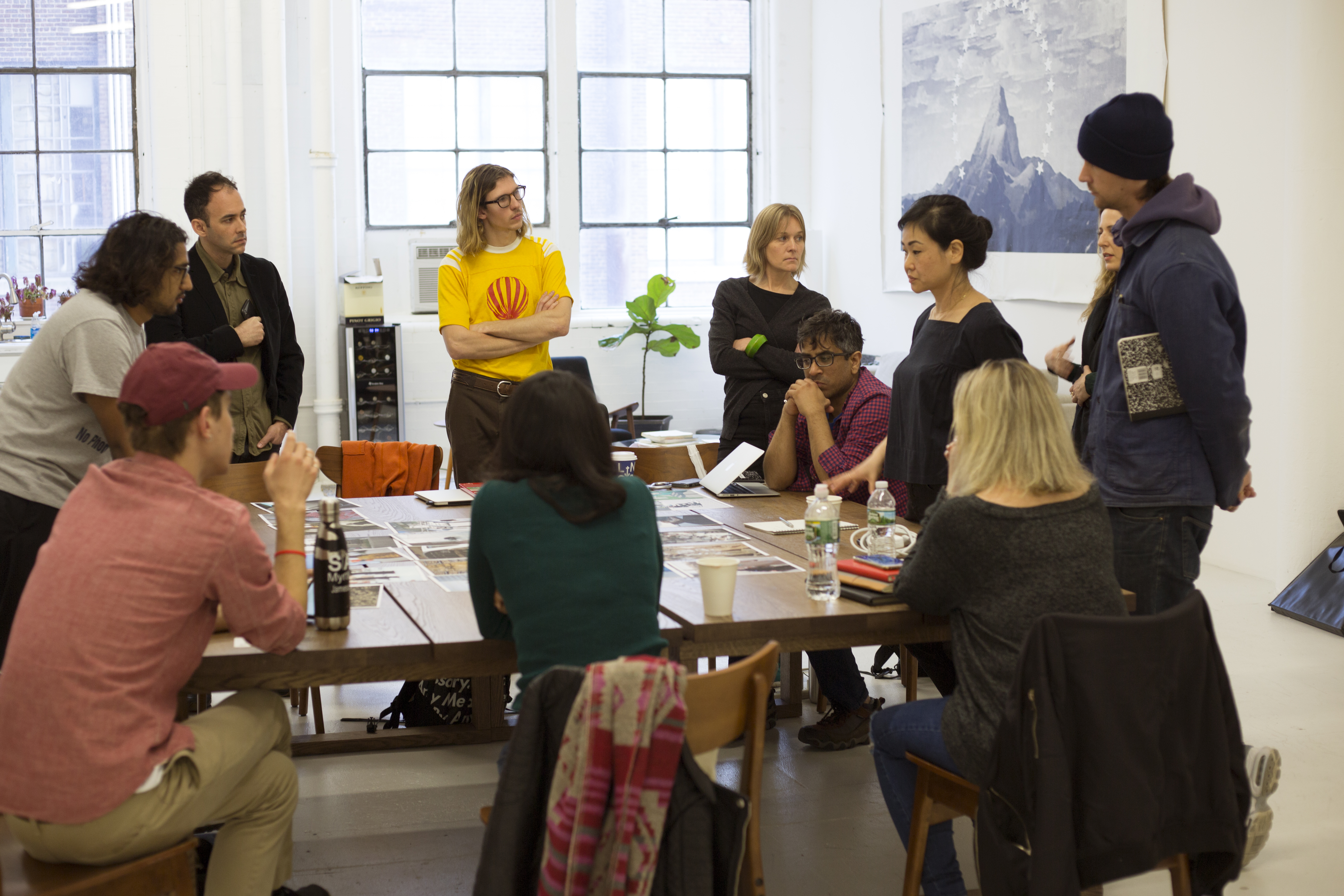 Why be a member?
Who should join?
What does it cost?
What are the benefits?

Why be a member?

Membership gives you access, in-person and online, to career development programs, databases of shared resources, and a supportive community functioning as a network of advocacy and support.

What does it cost?

What are the benefits? 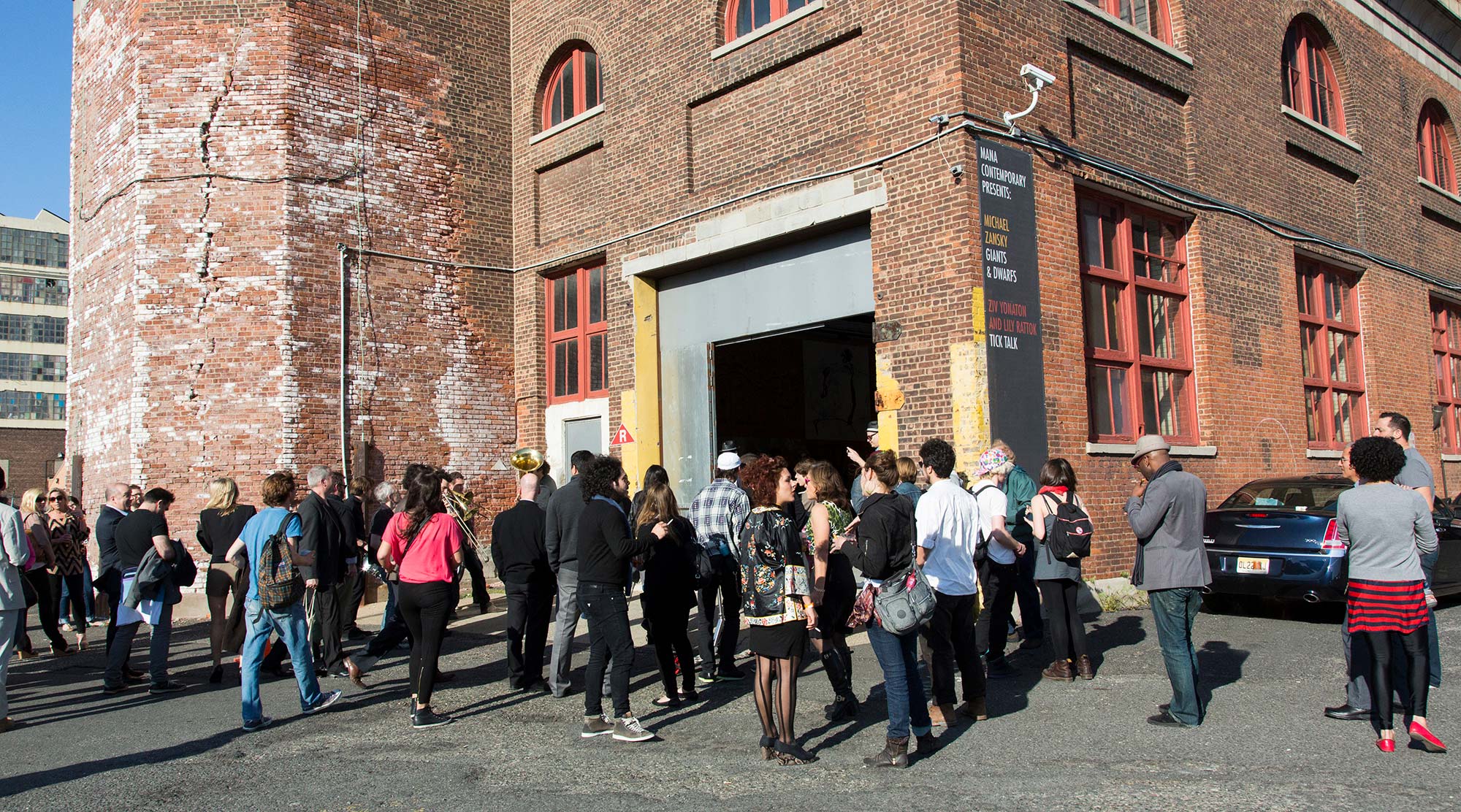 Jeffly Gabriela Molina
Where my Own Nature Would Be Leading
$5,000.00 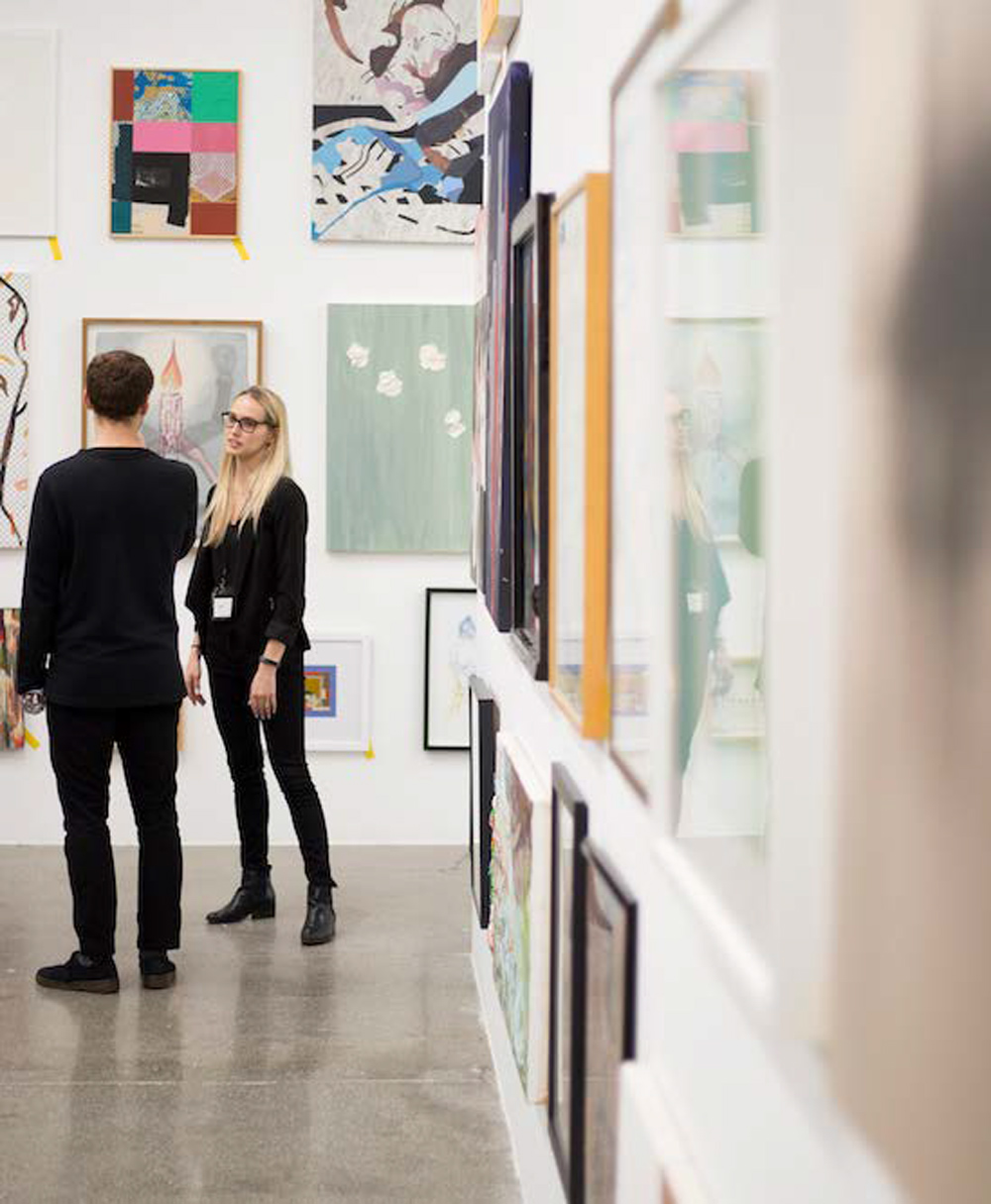 Studio for Creative Inquiry at CMU

Museum of Art and Design (MAD)

This Will Take Time

Gallery in the Garden

ELIA (European League of Institutes of the Arts)

Atlantic Center for the Arts (ACA)

Learning to Teach, Teaching to Learn (by SFPC)

U R HERE: A Festival of Digital Language Art

SIGACCESS Conference on Computers and Accessibiity

Books From the Future

Besides the Screen Conference

A School, A Park

Artist In The Marketplace

A Blade of Grass

American for the Arts

The Center for Cultural Innovation

The American Alliance of Museums

Fulbright Fellowship for the Creative Arts

Study Scholarship for Foreign Graduates in the Fields of Fine Arts.

University of Michigan Society of Fellows

The Power of International Education

The Institute of Electronic Arts

The Alfred and Trafford Klots Foundation

The Academy of Performing Arts in Prague

An Artist Residency in Motherhood

A Blade of Glass

Toote: The Order of the Elefant

ESPRONCEDA: Center for Art and Culture

Center for the Arts 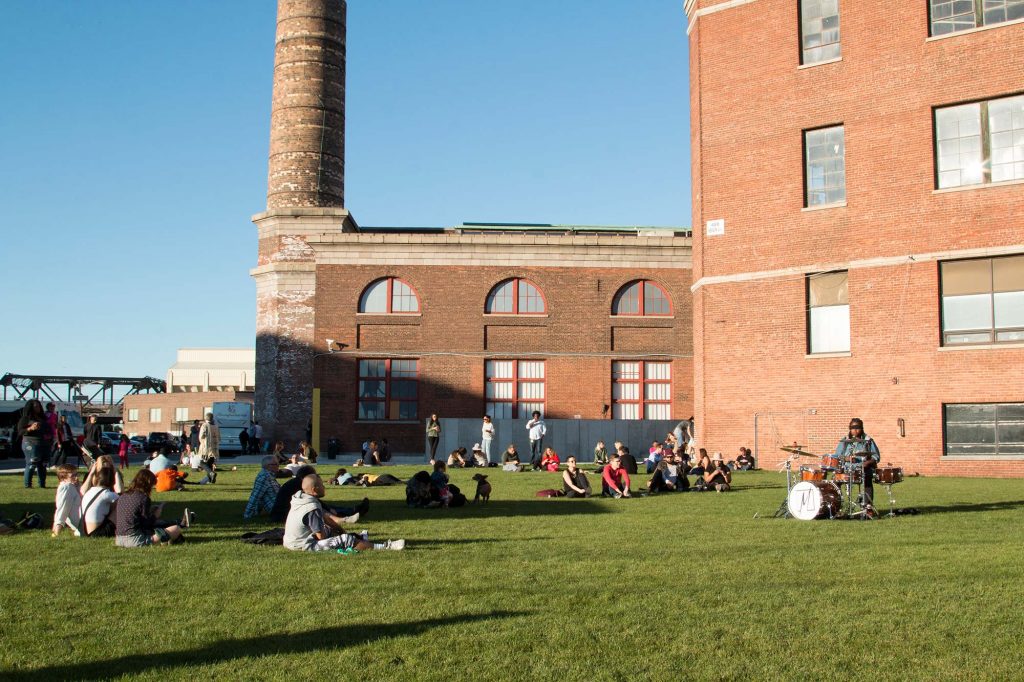 Decentralized is operated from Mana Contemporary in Jersey City, and draws energy from its concentration of artists, activities, and ideas. 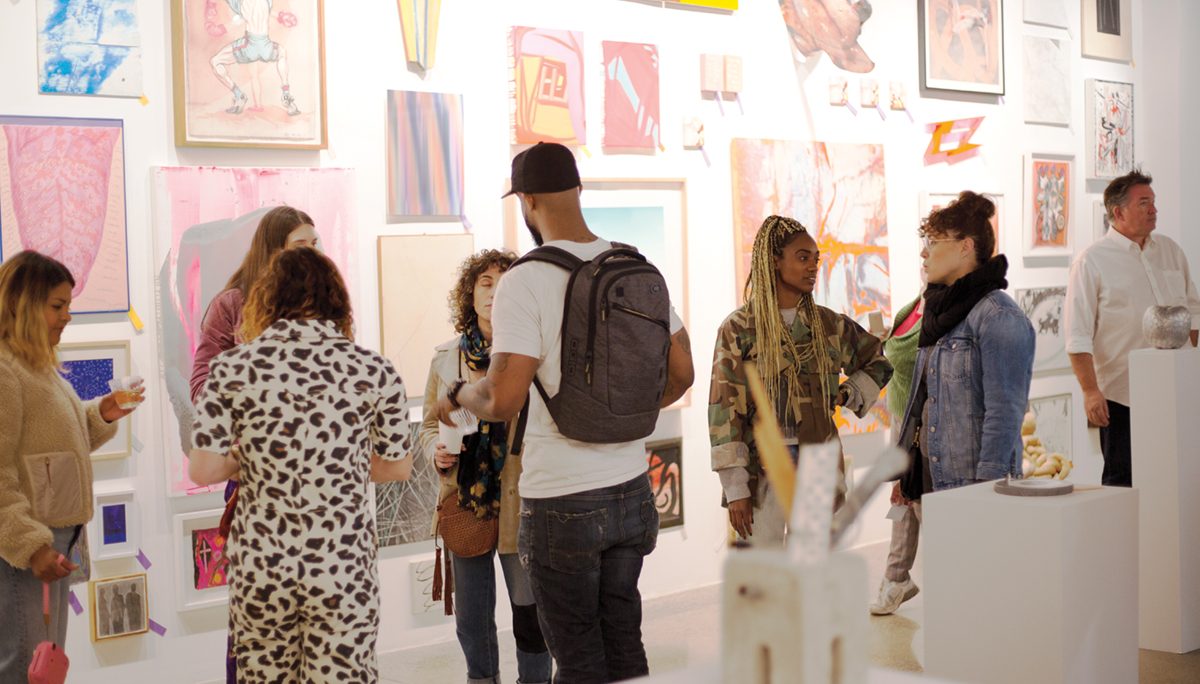 Mana Decentralized is a membership-based career development platform designed for artists and art professionals. Rooted in the power of shared information and resources it functions as a network of advocacy and support with Mana Contemporary as its base.

Are you developing a project or in town for an exhibition and need a temporary workspace? Mana Decentralized offers members access to pop-up studios at Mana Contemporary’s three locations for only $250 per week or $900 a month. Open to all members.